CREAMY CREAMY CREAMY…..creamy festival!! This is crazy, still trying out my perfect intro, exercise, but it seems am still failing at it. Food we all eat, in fact in my opinion it’s next, I hope this isn’t blasphemous ……in my opinion food is right after God the father son and Holy spirit, air then food. People that is exactly what the creamy festival offered.
It was somewhat disappointing though that after spending 800 or a 1000 shillings on a ticket you still had to spend more money to eat and get ice cream to your satisfaction. For the love of names!!! You shouldn’t call anything a festival if you can’t get next to an unlimited supply of it for next to nothing, but that’s just me talking I might be wrong, you tell me.
That was totally beside the point of this article, before I was rudely interrupted from my line of thought by a truth you had to know, I was talking about one of my favorite things in this world, ‘FOOD.’ Check this out doesn’t it make you salivate? Totally rhetorical, but you can comment below the article if you have something to say. Now salivate: 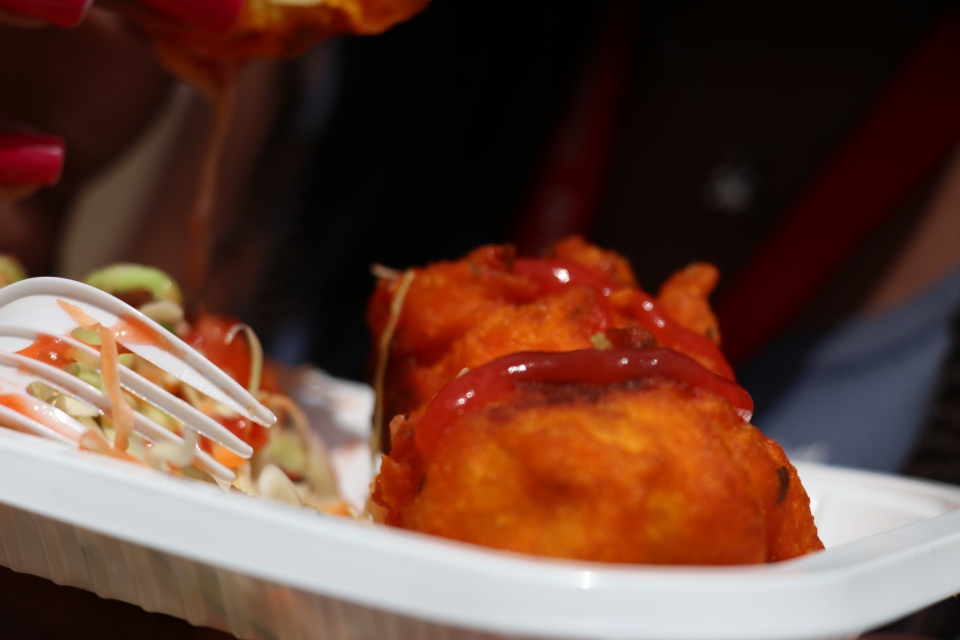 would you believe me if I told you I didn’t taste any of these very delicious looking food, all I did was salivate as I took pictures, I most definitely do not believe in suffering alone, that my friends is the reason I have decided to put these is up for you to see, it was my diabolical plan from the beginning………HA..HA…HA…my end game. Ok that’s just crazy talk, but honestly I did experience what is referred to as ‘KULA KWA MACHO’ by Swahili speakers……for those who do not understand, direct translation is eat with your eyes, in other words you can see but you can neither touch nor taste all you can do is

look. This was just a taste

of the edibles creamy festival had to offer. Salivate people, salivate, crave it………..anyhow there was also an assortment of fruits and drinks, the fruit salad or was it fruit juice, not blended whatever the plan was for the fruits, looked good. 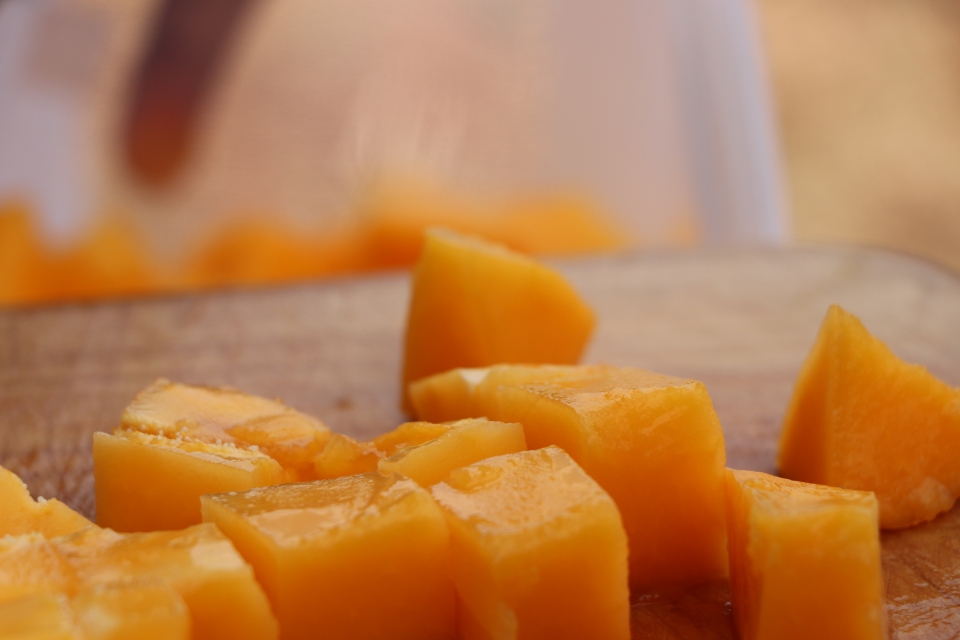 Doesn’t it look beautiful, the thought of this beauties that God gave to us humans and animals, to survive getting into your stomach, makes me fall for the fantasy that anyone who ate this would receive knowledge of ………………
Unimaginable proportions not to imagine the amount of wealth one would acquire from a taste, imagine if you ate everything.
Finally my favorite part the sweet and creamy part, ‘LET’S GET CREAMYYYYYYY!’ those who were there would understand what am attempting. I could have swam in this: chocolate syrup or melted chocolate, I wanted it so bad, but as usual for me it was kula kwa lens. 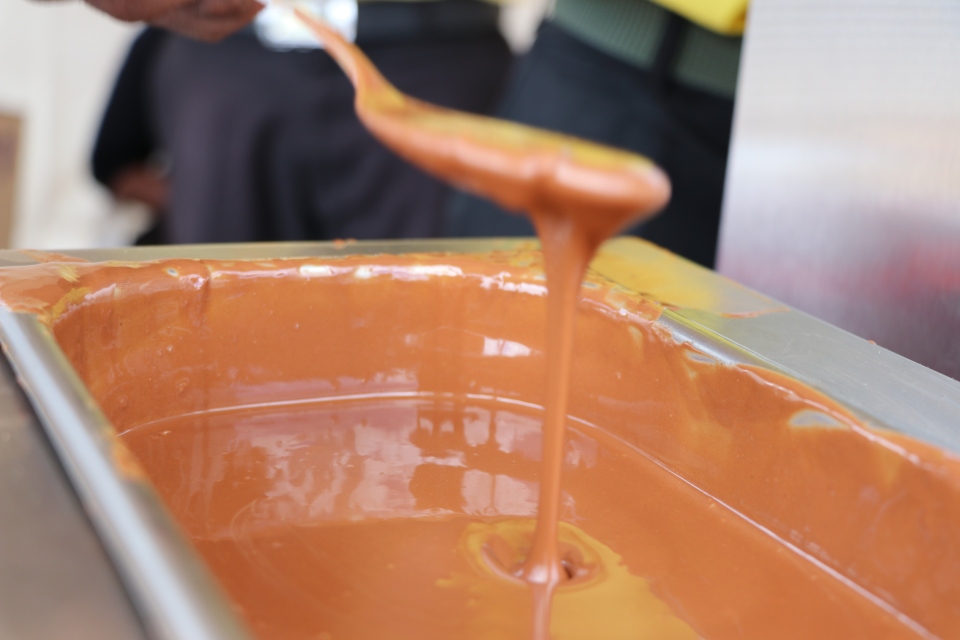 Look at that beauty, am tearing right now, imagining myself in a chocolate fountain…….that’s just me wandering, what are your fantasies……share your them with me.

Look at it looking all beautiful, dripping invitation, with no care whatsoever, if it only knew the dangers it faced, what was about to become of it……….who cared all we could think about was having a taste of it, kind of like the finest girl in the room and every guy wants a shot at wooing her, or the fattest and only antelope in the forest, that every predator wants a piece of. What if there was more than one girl more than one antelope, more than one ice cream tent:

I haven’t the slightest idea of the possible outcomes or consequences of having more than one or two ice cream tents, you can totally waste your brain power trying to figure that out.

IN YOUR FACES, I tasted this one, and I must say I was impressed, major SHOUT OUT TO FIOR DE LATTE, you should visit them sometime, I don’t like coffee and their coffee ice cream as much as I hate to admit this,  tasted great, not to mention the mango flavored ice cream, that tasted like blended mango but in ice cream form, AWESOME!!!!

Am sleepy now, I know you care, stop pretending………. Creamy festival was certainly not entirely creamy but it sure was sweet and tasty. Thank you for your time till next time. Don’t forget to comment, like and share.